Gosh. Does that second sentence make you feel a bit stressed? It does me.

Did you know that most New Year’s resolutions fail by February. Why? Because of the abject pressure we’re putting on ourselves with such lofty expectations like the above. When we fail at them – which we invariably do (it’s around 80%) – we create a negative self image by berating ourselves, and our mental health can spiral.

New Year’s resolutions are not bad in themselves. The concept is an exercise in goal setting, which many would argue is integral to success – if done correctly. The problem is that New Year’s resolutions have become a gimmick. There is so much hype around them that the pressure is huge, the ‘resolutions’ become insurmountable and perfectionism sets in – the killer of happiness and success.

Let’s take a look at some of the myths surrounding New Year’s Resolutions and what might help instead.

Actually, you can make changes and set goals at any point in your life, you don’t need to be governed by a specific date and time. In fact, if you become rigid about starting out on New Year’s Day afresh you are limiting yourself: if you miss the window of time you’ve set for yourself, you might be inclined to believe that was your only shot or tell yourself to wait until next year.

If this sounds like you, why not ditch the New Year’s resolutions and just set one goal for next week, or the week after or whenever you want to set it for.

Having New Year’s resolutions will make me happier

Not only does this pile on undue pressure, but this myth promotes the classic ‘I will be happy when…’ belief. This well-known but unhelpful construct bases happiness on future outcomes and forever delays gratification (because the goal posts will continue to move). As Clinical Psychologist, Dr Natalia Peart suggests: ‘we must start seeing success as a lifestyle, not a destination.’

Take the pressure off, breathe and focus on the things around you right now that bring you joy. This could be the perfect time to start practising mindfulness to help bring yourself back to the now, when you’re worrying about the future.

In fact, it’s all the small changes that lead to success. Big, broad goals (like, ‘learn French’) are unlikely to be achieved because they aren’t measurable or specific.

Instead, interrogate the big goal to understand your feelings behind it and break it down: why do you want to learn French? What’s your level like already? How could you start? Then make a list of small, attainable goals that could lead there (research local French classes; buy a French-English dictionary; sign up for x3 months of French lessons) and set a time frame.

Guaranteed you will feel just as, if not more amazing completing one small goal.

I can easily make one small change

To the previous point, this isn’t to say that small changes are easy. It doesn’t matter who you are, no change is ever easy – we just aren’t wired that way. On average it takes 66 days to form a habit and this comes from daily, repeated behaviour. So, even if your change seems small, to implement it into your life is going to take a bit of commitment.

That’s not to say you can’t do it (of course you absolutely can), but going in knowing this will help. Stop berating yourself if you find it difficult (because we all do) or if you miss a day (just get back up and start again).

That’s like my New Year’s resolution being ‘to become a black belt in karate’. I’ve never in my life practised a martial art. In fact, I’m not sure I’ve ever even watched a martial art. While it’s not impossible for me to become a black belt, it’s pretty unlikely. Why? Because I don’t even know if I’ll like it, and I’ll be way out of my comfort zone. Therefore – even with the best intentions – it’s likely I’ll eventually give up.

Trying new things is great, but it doesn’t need to be a New Year’s resolution or goal. By telling yourself you must succeed at something you’ve never had success with before, you are making things unnecessarily hard for yourself.

Equally, doing something because all your friends do it, or because you think you should will only bring frustration. Find something that you enjoy and you’re much more likely to succeed.

If you still want to set some New Year’s resolutions – or, let’s call them goals – the most important one of all is to be kinder to yourself. We often underestimate the importance of kindness – to others, yes, but mostly to ourselves! How can you do that? Well, positive affirmations are a good place to start.

Instead of Dry January, how about trying our One Month Affirmation Challenge. Use our different sets of affirmations each week and make a positive impact on your wellbeing. Instead of giving up alcohol or chocolate, give up negative self-talk! 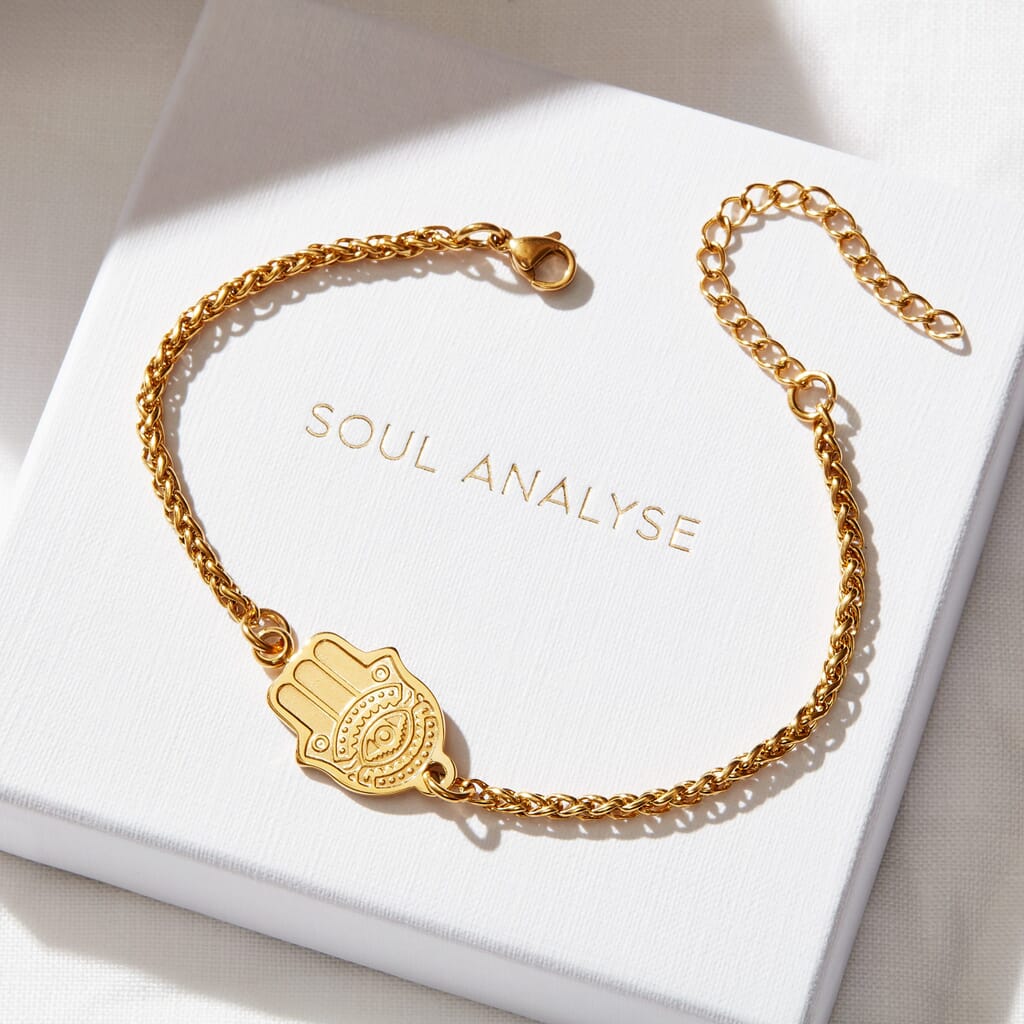 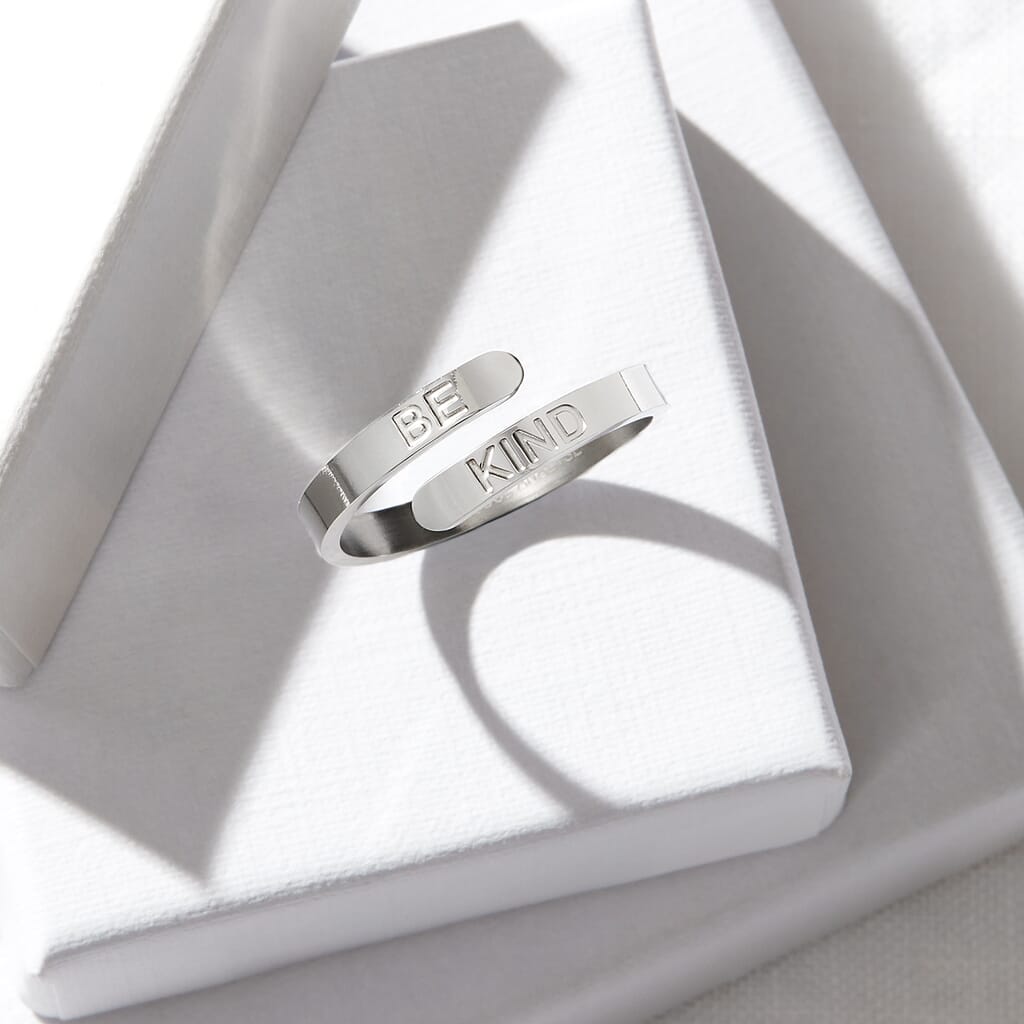 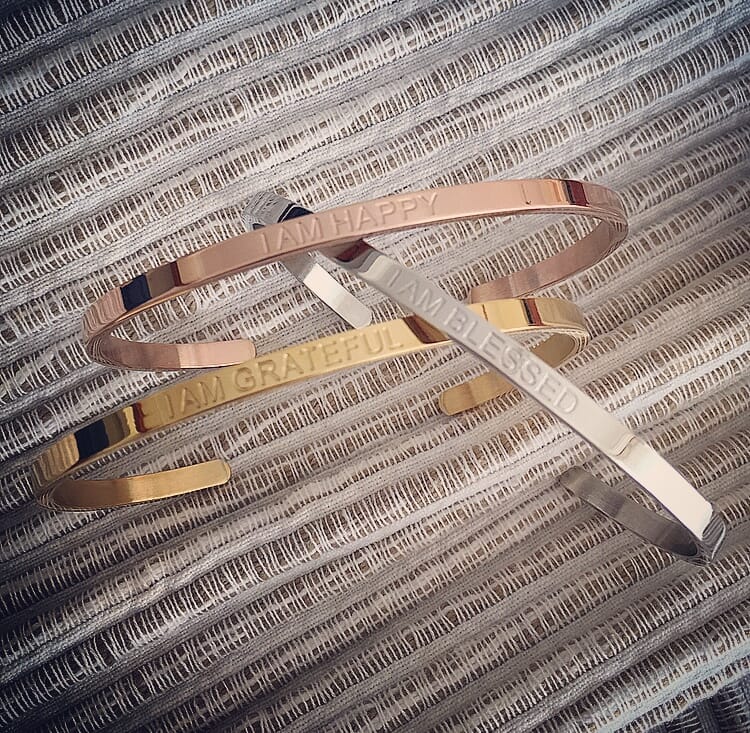 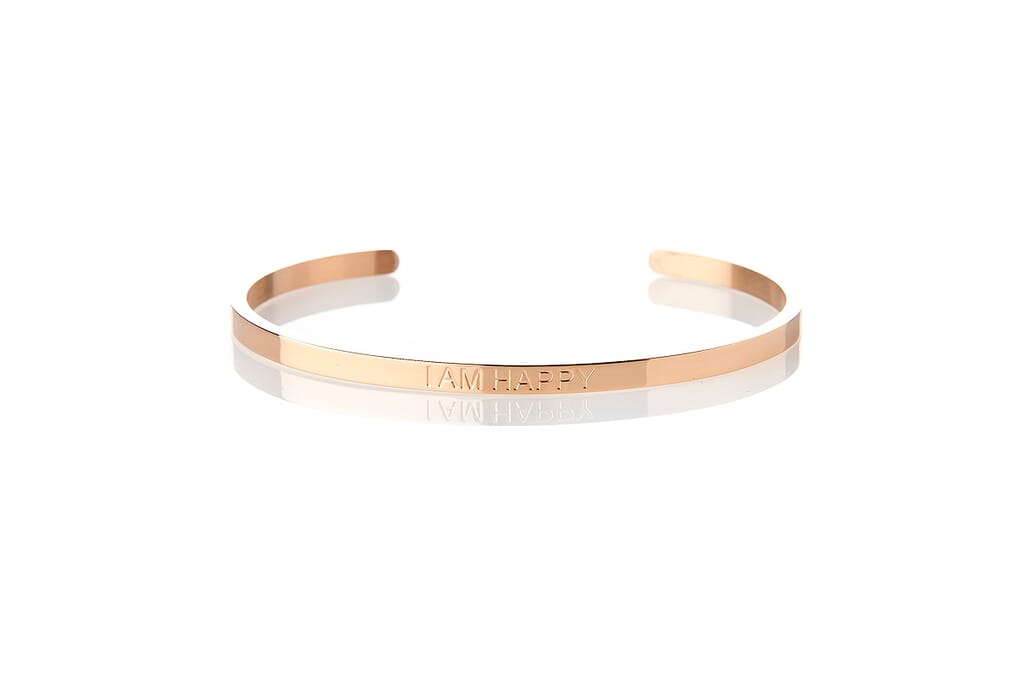 Manage Your News Consumption and Your Mental Health

The Afghanistan Crisis - what can we do to help?

How Can One Person Positively Support Youth Mental Health Challenges?